Here is Queen Teela. I wanted to make a MOTUC custom to use some of the spare packaging I had lying around, and thought that it would be a good idea, knowing there are so many "King He-Mans", I thought it was about time of a Queen Teela. A bit of a cross between Marlena, Sorceress and Teela herself.

This is the bio I have come up with;

After the death of King Randor in order to stop Horde Prime from entering Eternia and conquering the whole Eternian dimension, Queen Marlena stepped down and gave the crown to Prince Adam, which, after having defeated Skeletor, declared himself to Teela and revealed his secret identity. After the disappearance of the Sorceress, Teela became the new Sorceress, and so, both king and queen fight against evil in their secret identities.

Let me know any comments and impressions you might have, I'd love to read them. 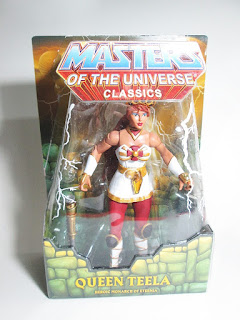 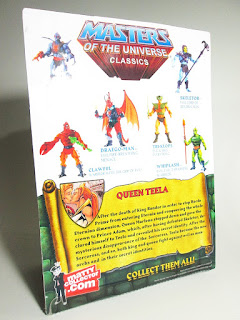 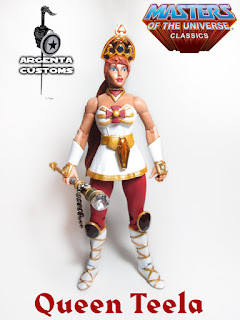 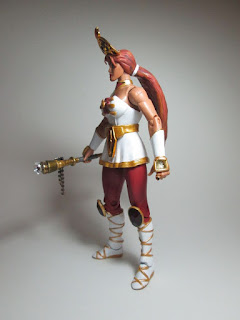 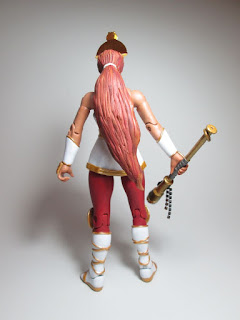 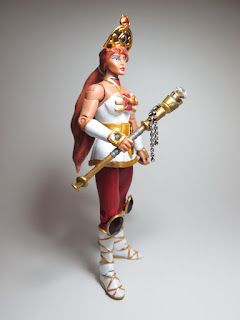 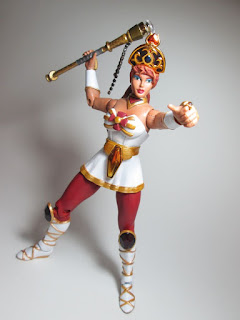 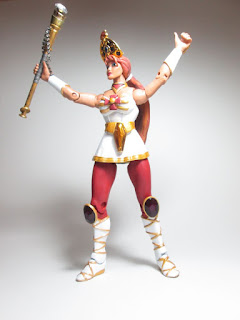 What is your favourite theme for a custom figure?